Artists for Change aims to encourage filmmakers to think about the content they put out into the world.

Here are our past and upcoming educational events! 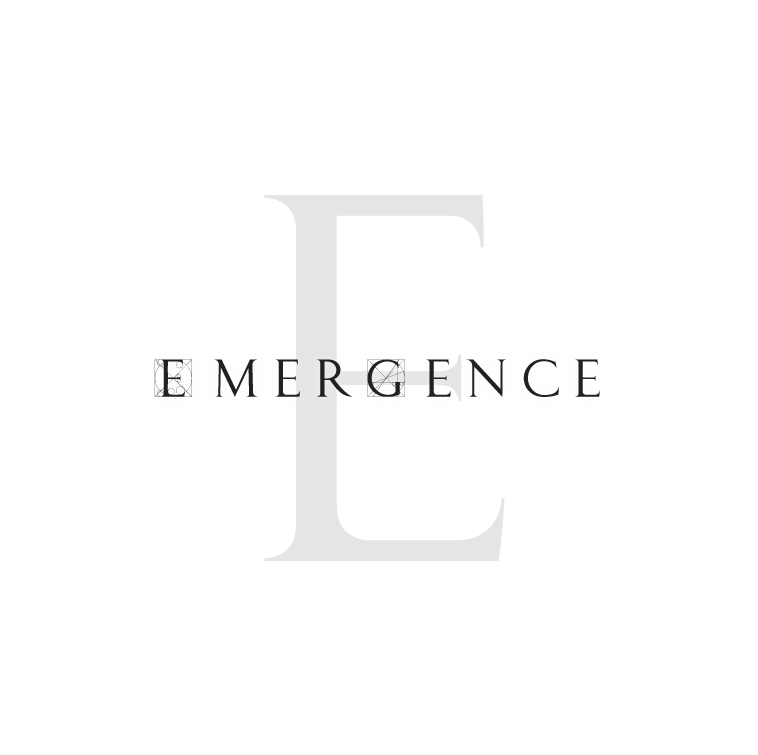 Artists for Change joins the Emergence program partners to give advice and mentorship. Emergence is a group of entertainment industry companies who are keen to serve the cause of diversity in Hollywood by providing free or discounted resources a filmmaker needs to shoot their picture.

The Inheritance – a short film Directed by Julia Verdin for non profit Kids in the Spotlight which was written and acted in by foster youth about 3 estranged brothers finding forgiveness and reuniting.

The Tree Is Still There – A short film Directed by Dr. Melanie Andrews. The unspoken stories of the Black Migration to California begin to be seen through the eyes of a Louisiana teen, as her strength and courage are drawn from the deepest roots of a family secret.

Artists For Change partnered with The Camera Division for an educational event to help guide filmmakers in social messaging through film to raise awareness and encourage conversation on sex trafficking that took place in North Hollywood, CA.

Filmmakers from various filmmaking groups including Alliance of Women Directors and individuals interested in learning more about social issues attended the panel.

Filmmaker and Artist For Change board member Julia Verdin screened her short film, “Lost Girls” followed by a Q&A from the audience and a discussion on the issue. This included encouraging attendees to donate to other non-profit organizations working in the field, being active in supporting prevention bills, discussing ways of reporting any suspicious activities in our communities, and spreading encouraging words to others to be more vigilante and active to fight sex trafficking.

A seminar was also given by Julia Verdin on issues to consider when making a social issue film. She discussed her process on “Lost Girls” by giving tips on social message filmmaking and how to engage target audience effectively.  She also talked about her research prior to making the film and collaboration with other non-profit organizations fighting against human trafficking.

The event was also attended by board members Gary Dartnall and Halil Sevis. 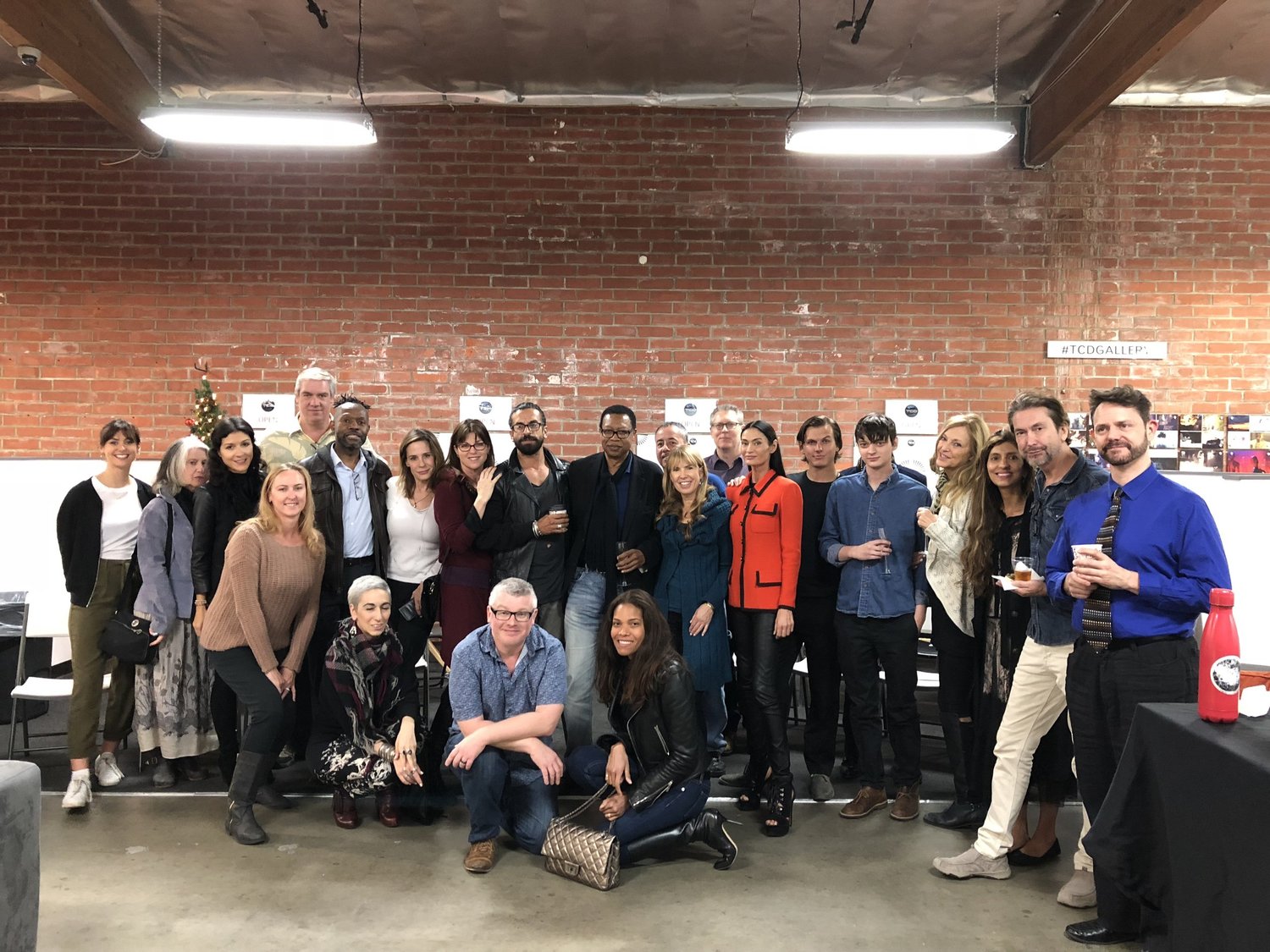