WE NEED YOUR HELP.

Give a voice to the victims and survivors of human trafficking. Donate now to LOST GIRLS.

The award-winning short film LOST GIRLS, the first in our series of “Lost Girls” films, was used by many NGO’s as an educational and fundraising tool to fight trafficking. It was screened at many top film festivals and is currently being used for educational purposes at schools around the US and the UK.

Artists For Change president, Julia Verdin, presented the LOST GIRLS short film at a World Bank Conference to attendees from NGO’s all around the world as a case study for “Creating Social Messaging Through Film.” Verdin has also illustrated the techniques she used to create the film and how the participants could work with local filmmakers to produce similar media.

The film was also broadcasted as part of an educational program on trafficking on KNXT.

Human trafficking has become the 2nd largest criminal activity in the world. At any given time, an estimated 20.9 million people are victims of trafficking.

They may be forced to work in sweatshops, on construction sites or in houses as domestic servants; on the streets as child beggars, in wars as child soldiers, on farms, in traveling sales crews or in restaurants and hotels. Some are forced to work in brothels and strip clubs or for escort and massage services.

The United States is considered one of the top destination points for victims of child trafficking and exploitation.

Education and awareness are desperately needed to stop vulnerable children from being trafficked. Join us in creating a series of narrative media aimed at educating teenagers and families on trafficking.

“Lost Girls (short) is a film to be seen by anyone who has a daughter, sister, niece, granddaughter, girl friend, a young female whom you love and cannot imagine seeing hurt. The film does an excellent job of outlining the warning signs of which caring people must be aware. Unfortunately, there are so many communities where children are often spending a lot of time alone. Parents, guardians working numerous jobs to make ends meet, family with second language issues and poverty issues. Warning signs can be missed.

I highly recommend Verdin’s film to Police Departments, Park and Recreation Departments and Boys and Girls Clubs where parents can be brought in to learn about this issue and the options available to them when things go wrong.

Julia Verdin and Artists for Change is to be congratulated for taking on a most controversial subject which is often swept out of the room and almost never discussed in polite company.” 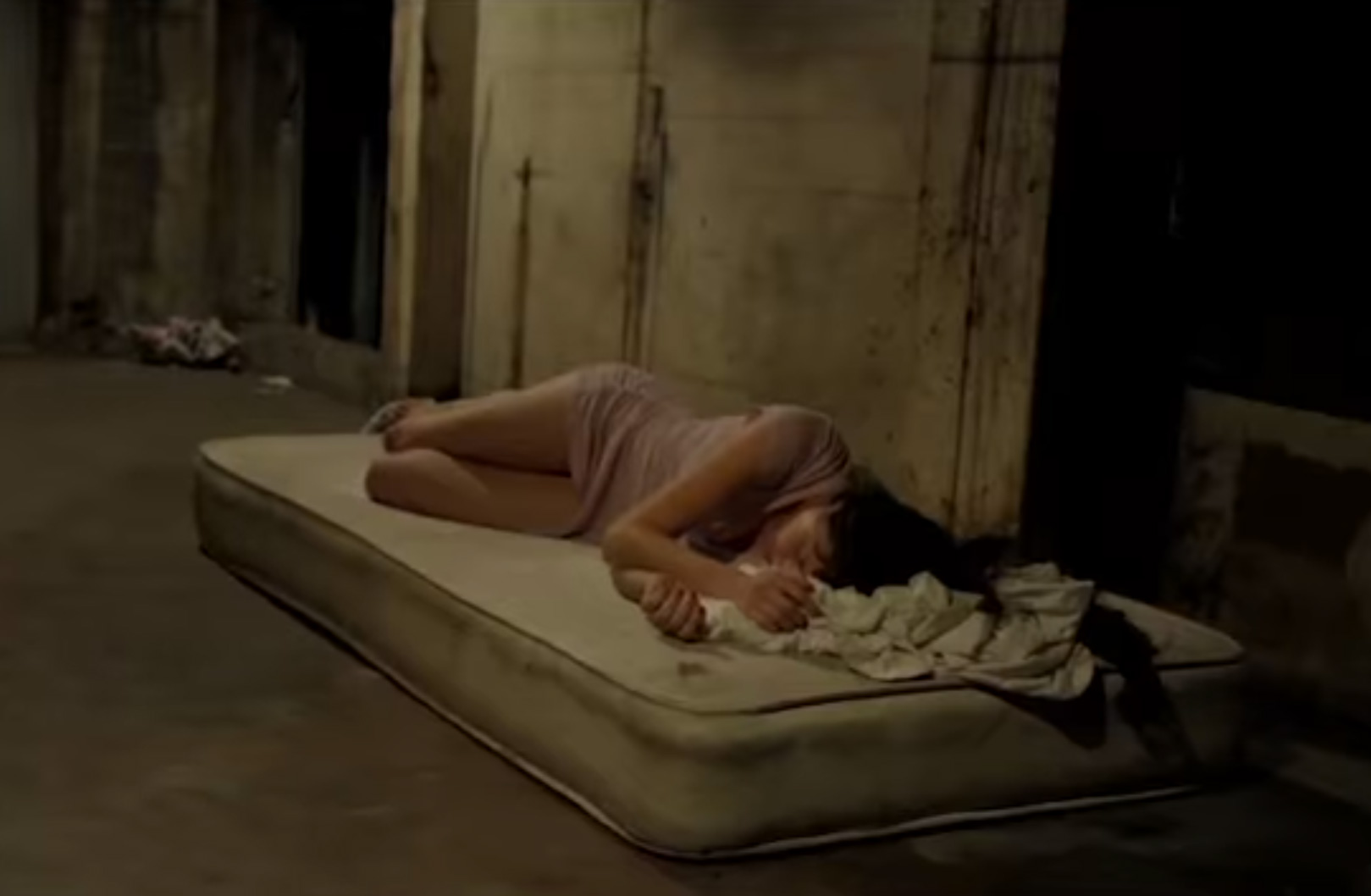 Let’s Start With This One

“Makes audience think for days after”

“Let me come here and do your makeup”

“Filmmaking at its core essence”

“Stellar performances from all the supporting cast”

We are delighted to provide you access to our comprehensive electronic Press Kit and hi-res Film Poster.

This press kit focuses on the Lost Girls short film. It contains:

According to Unicef, 1.2 million children are trafficked for commercial sexual exploitation every year and by 2020, child sex trafficking will overtake drugs and weapons as society’s most pervasive crisis.

The main reason we were inspired to make LOST GIRLS is to help communities, the press, and local organizations in spreading the word about this reprehensible crime and creating awareness. Trafficking might be happening in the backyard of those whom you care about. We would love to help facilitate your hosting a screening for your community.

Please fill the following form to request a copy of the film.

Lost Girls will be one of the first films to tackle this issue head on.