Teenage Maya is raised in a household stricken by her father’s abandonment. Her mom, Camila, is an alcoholic, struggling to make ends meet. Camilla’s boyfriend, Diego, is an abuser who takes advantage of both Camila and Maya.

When Maya is followed on social media by an attractive guy named Ray. He responds to her post and seems to genuinely care. Soon Maya begins to chat with him online more about her life and fears. Before long Ray persuades Maya to meet him in person and after a slightly rocky start over him being quite a bit older than his photos, their relationship quickly develops.

Ray takes an interest in her problems and dreams and works hard to make Maya feel special.

When things escalate at home, Ray encourages Maya to run away with him. Initially spoiled by Ray with new outfits, beauty treatments, and art supplies, Maya slowly begins to realize he has another agenda when he starts using her to make money. Ray persuades her to cooperate by holding everything he has done for her over her head and claiming that he loves her. Maya complies and starts being set up for appointments with Ray’s “clients”.

As Ray pimps her out with more clients, Maya finds herself trapped in a sex trafficking ring with no way out. Meanwhile, her mother Camila, falls into despair after losing her daughter. After a near overdose, she agrees to get sober in order to get her daughter back. When Camila gets a call from the police saying that Maya is in their custody, she is overjoyed. However, the trauma that Maya has been through does not make her return as easy as Camila had hoped. Ray is determined not to lose his money-making asset while Camila is intent on not losing her daughter ever again.

Can Camila help Maya get back on her feet, or will Maya be forever lost to the dark world she has fallen prey to? 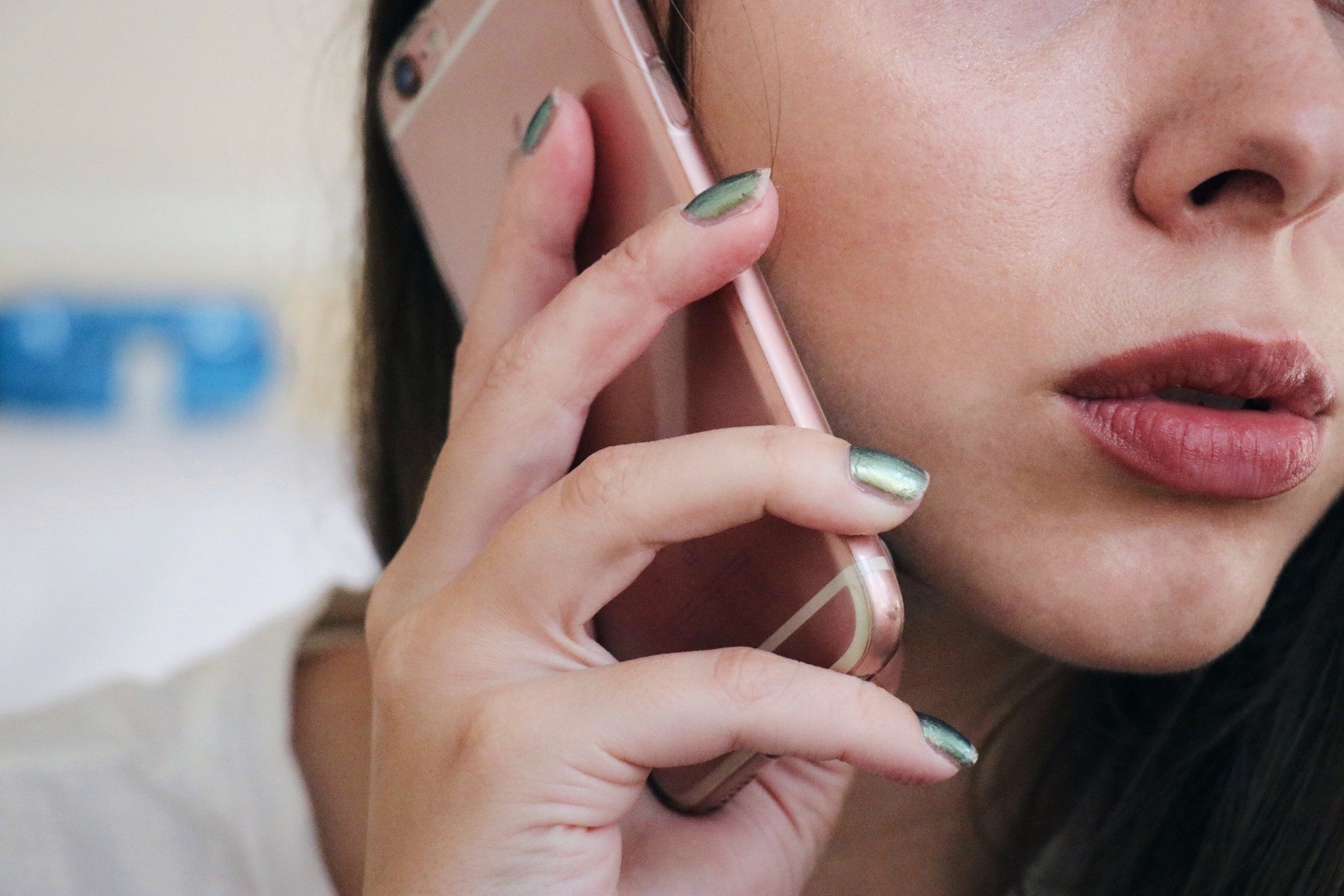 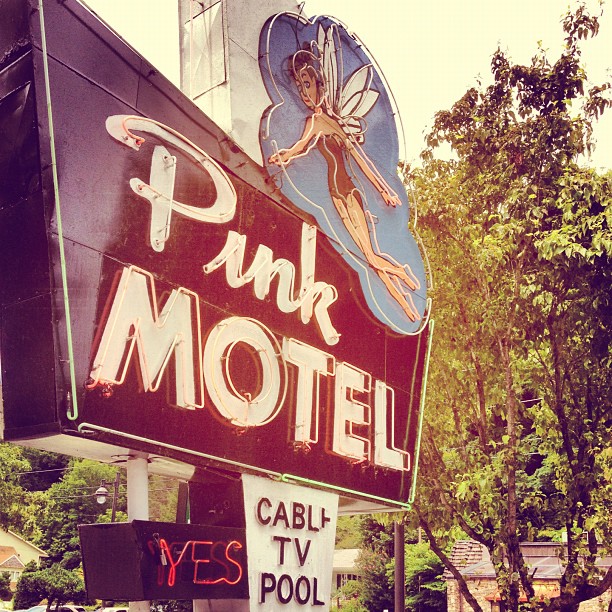 Why Make a Movie About Child Sex Trafficking?

ONE OF THE FASTEST GROWING CRIMINAL INDUSTRIES IN THE WORLD IS THE BUYING AND SELLING OF PEOPLE.

These are the facts…

Child sex trafficking is reported in all 50 states and 30% of trafficking victims globally are children. (Source: 2020 Trafficking in Persons Report, UN)

A big misconception is that Trafficking is a crime that just happens overseas and mainly in 3rd world countries, but the reality is, it’s a domestic problem happening right on our doorsteps that requires a national community-wide response.

Increased stresses and isolation led to rises in occurrences and severity of domestic abuse. According to the American Journal of Emergency Medicine, American police departments around the country reported significant increases of domestic abuse reports. Domestic abuse has severe consequences for victims, leading to feelings of hopelessness and unworthiness as well as anxiety, depression, drug and alcohol abuse, and PTSD.

An average of 24 people per minute are victims of rape, physical violence or stalking by an intimate partner in the United States — more than 12 million women and men over the course of a single year. (The National Intimate Partner and Sexual Violence Survey 2010, National Center for Injury Prevention and Control)

COVID-19 created circumstances that increased the number of vulnerable people exposed to human trafficking and suspended anti-trafficking interventions. As resources were diverted toward the pandemic, this was often at the expense of anti-trafficking efforts, resulting in decreased protection and services for victims, reduction of preventative efforts, and obstacles to investigations and prosecutions of traffickers. At the same time, human traffickers quickly adapted to capitalize on the vulnerabilities exposed and exacerbated by the pandemic.

The U.S. National Center for Missing and Exploited Children (NCMEC) reported a 98.66 percent increase in online enticement reports between January and September 2020 compared to the same period in 2019, and reports to their CyberTipline doubled to 1.6 million. (Trafficking in Person Report 2021, US Department of State)

Maya’s story is a call to action for the audience to mobilize against the epidemic of sex trafficking and online predators and support the work of organizations already involved in the fight.

Maya’s story touches into many social issues that are relevant for youth:

Maya tells the story of a young girl who is experiencing all the above and as a result, falls prey to a predator. According to research from UNICEF, ‘…domestic violence at home may become a ‘push factor’ that causes someone to become vulnerable to trafficking.” These traumas that Maya goes through enables Ray to exploit her vulnerability and groom her. Teenagers need to understand the clever ways traffickers approach their victims. Engaging with strangers online can lead to a predator gaining the trust of a young victim.

In the film, we also see Maya’s mother, Camilla, struggle with alcoholism and an abusive relationship. We watch the journey of her recovering her faith, self-esteem and identity. We also see how through her own recovery, she is able to re-connect and help her daughter find her way back.

Research shows that when people are emotionally engaged, they self-educate about a topic and are more likely to act. At-risk teens like Maya need more support.

Maya’s Story, as both a film about human sex trafficking and domestic violence, has the potential and opportunity to inspire viewers to find their own inner strength and make improvements in their own life.

Some can find hope in Camila’s story and fight to improve their situations. Others can find caution in Maya’s story and warn those they know who might be vulnerable to abusers and sex traffickers. The film’s goal is to inspire communities to look out for the vulnerable amongst them and give them the support they need.

It’s not only important, but absolutely necessary to share this story with others. There are currently millions of sex trafficking and domestic abuse victims across the United States and globally. More vigilance and reporting is needed to see that they get help. Education through the means of this film can help create the awareness needed.

Maya’s Story is a truth that needs to be told.

PLEASE SUPPORT THIS IF YOU CAN BY MAKING A DONATION

Give a voice to the victims and survivors of human trafficking. Donate now to MAYA.

Lost Girls will be one of the first films to tackle this issue head on.