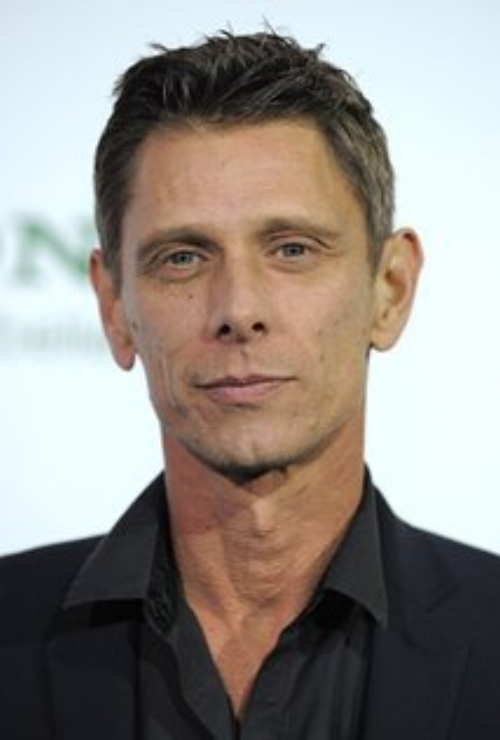 Having appeared in dozens of films, plays, and television series, Jamie’s next adventure is working with Artists for Change, and we could not be more excited to have him!