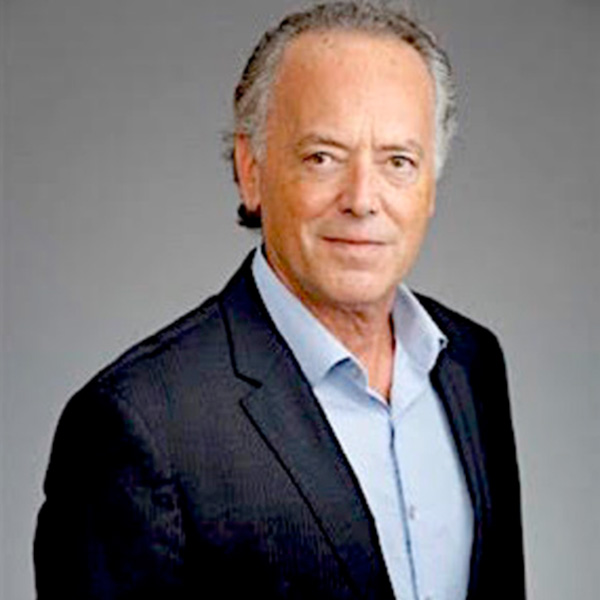 In these roles, Mr. Zelin negotiated talent deals, network licensing agreements, literary acquisitions as well as scripted and unscripted television development and production. Working outside film studios, he bonded more than $100 million in budgeted new films, and served as a primary liaison with studios. When working as part of film studios, Mr. Zelin also gained experience supervising all legal and business aspects of multi-national productions, and developed and produced film projects with such notables as Ridley and Tony Scott, Will Smith, and Janet Yang.

Mr. Zelin has particular experience with the financing of film production. He has regularly negotiated the terms of “negative pickup” deals; arranged film guarantees; and handled negotiations for the bank financing and bonding of films, as well as the creation of insurance-backed film funds. As a result of his extensive experience, Mr. Zelin is able to provide valuable insight into many aspects of the entertainment industry garnered from his many decades “in the trenches.”

Jason Zelin is passionate about social issues and loves to get involved in helping to instigate good social change.