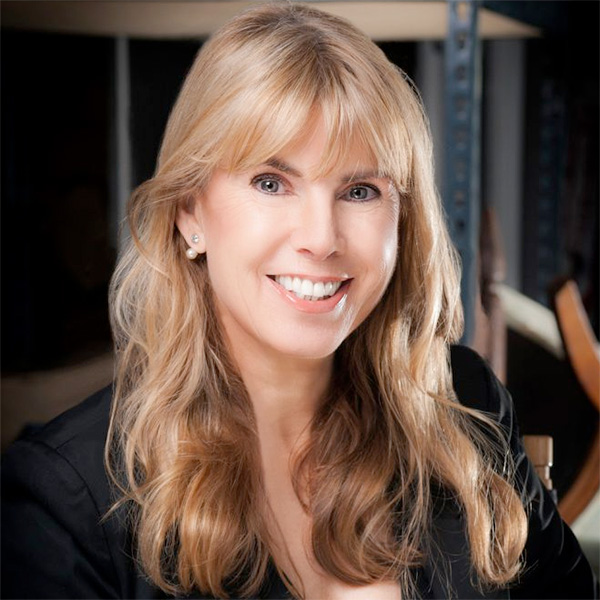 Veteran filmmaker Julia Verdin is a multi hyphenate – she is known as accomplished producer, award-winning Director and has written a number of screenplays.

Having been in the film business for 30 years, Julia has established herself as one of Hollywood’s leading independent producers, with over 33 critically acclaimed feature films produced to date.  She founded and has been running Rough Diamond Productions since 1995.

Julia is known for developing great material and has hands on produced many films from inception all the way to release. Julia has an excellent overall knowledge of all aspects of filmmaking including story development, casting and packaging, budgeting, financing, on set production skills, festival strategy, and getting films sold and out into the marketplace.  She has great creative instincts and is very passionate about each film she makes.

Julia’s films have been selected for many major film festivals including Sundance, Toronto, Venice, AFI, Raindance, Vancouver International and London.

Her directorial debut, LOST GIRLS starring Bar Paly, Marisol Nichols and Jamie Harris has been doing well on the festival circuit and won several awards including Best Social Impact film at The Culver City Film festival.  The film has also been broadcast as part of an educational program on sex trafficking of minors and has been screened by organizations and communities.

Julia is also known as a leading educator in film: her book SUCCESS IN FILMS, a guide to developing, funding, producing, and marketing indie films is on many college syllabuses around the world and has helped many filmmakers.  She speaks regularly on film for many organizations including BAFTA, Women In Film, WGA, AFM panels and Story Expo.  Julia is also a top indie film consultant and has helped many filmmakers get their films made.  She has an MA in film from Staffordshire University.

Julia received the La Femme 2015 Executive Achievement Award and was honored for her work in film and supporting female filmmakers.  She served as a judge at the 2015 LA Shorts Festival, speaks regularly on film festival panels and supports up and coming filmmakers.  She served on the board of BAFTA LA for 10 years and chaired the film committee and was instrumental in starting up the BAFTA newcomer program and encouraging mentorship of up and coming filmmakers.

Julia is passionate about raising awareness on key social issues through the powerful medium of film and encourages filmmakers to think about making content that contributes to a better world.