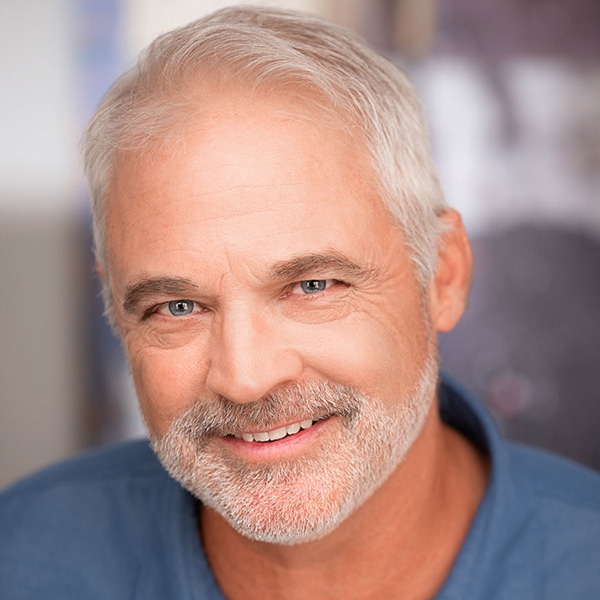 Before Robert Craig produced movies, his successful tenure at business started in 1996 where he founded the Gutterglove company. This business is the leading gutter guard supplier in the U.S. with manufacturing plants in California and Tennessee. He focused on growing this highly successful business that to date has sold more than 113,000,000 feet of stainless steel micro-mesh gutter guards. His philosophy has always been, put equal emphasis on marketing your product as you do in making it. One without the other is a waste of time.

While he grew the company to manufacture the most trusted gutter guards in North America, along this journey it was favorably rated #1 by the most coveted product review organization in the world, Consumer Reports Magazine. Their products have been profiled on virtually every major network including ABC, NBC, CBS, Fox, The Discovery Channel, This New House, Renovation Nation, The Early Show and Cool Tools. Quality manufacturing is of paramount importance to Robert, which is why his products are rated #1 on virtually every website including Costco, Sam’s Club, Home Depot, Lowe’s, Amazon and others.

Throughout the entire process of developing the company, he never missed an opportunity to make professional videos for the products they manufactured.

Over the course of 25 years at the company, Robert produced numerous educational videos, training videos, how-to videos, TV commercials, informercials and even a documentary on the founding of the company. Along with winning many awards in video production, the creative and production experience laid the foundation for moving on into full-length feature films.

Even though Robert garnered over 24 patents in developing new technology in the home gutter industry, to placate a lifelong passion to participate in the movie industry, he carved out time after hours and on weekends for years to evaluate potential film projects, attend key film industry functions and even have screenplays written.

In 2019 he founded Robert Craig Films, the platform for which he planned to produce many movies. Not just any film, but movies of inspiration and hope, films that make people smile, films that bring a high level of entertainment with spiritually uplifting storylines to the viewer.

One of his first film projects was overseeing the development of his own screenplay, The Almighty Yes, of which he commissioned two award-winning screenwriters, John Graham and Alexandra Boylan to write. That screenplay won second place in the Kairos Pro Screenplay Awards through Movieguide and will soon go into production.

As Robert Craig Films continues to grow, he leverages his life-long experience in guiding a path of success while avoiding the pitfalls that have derailed many hopeful start-ups. By tapping into his extensive business adventures, not letting emotions make the decisions, he has been able to greenlight several film projects. He relies on due diligence and careful review before giving a thumbs up.

Robert had the privilege of being the Executive Producer on the highly impactful social media film The Lost Girls, which enjoyed a LIFETIME Channel premiere. This award-winning film chronicles the story of a 16-year-old girl that gets sex trafficked and amplifies the importance of awareness that all parents and children must follow.

Along the way of producing with Julia, Robert purchased her screenplay Amy and Angel, an inspirational story about a young deaf girl that gets bullied and her rescued dog and how they dance magically together while competing on a national TV talent show. He also understands that building an audience for watching his movies is equally as important as making the films. His Big Hairy Audacious Goal (BHAG) is to build a following of millions of people.

As part of the grassroots marketing efforts to garner attention on this script, Robert submitted the Amy and Angel screenplay to film festivals all over the world. The script has already been officially selected in over 80 film festivals, in 15 countries and won 30 Best Screenplay awards and 2 Best Female Writer awards.

Robert has a long history of taking start-ups and guiding their growth to become successful companies. He believes God has a plan for him to make quality films with spiritually uplifting messages. He looks forward to applying his creativity, business acumen and passion for making great movies that will ultimately inspire people to be more loving, kind and forgiving towards each other. This will definitely make the world a better place to live in.